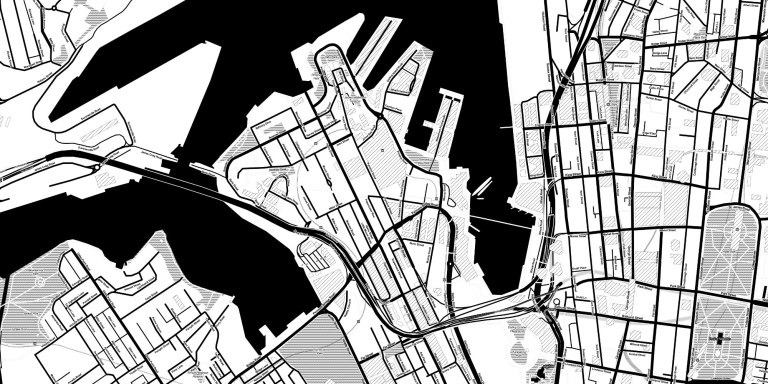 On Thursday 25 February, Stephen Varady will chair a discussion with Andrew Daly and Kevin Liu of Typ-Top Architecture, winners of the 2015 David Lindner Prize, as they present their research into major Sydney developments and the future of Sydney’s Fish Market. The exhibition opens one week earlier on Thursday 18 February at GAFFA at 281 Clarence Street Sydney, NSW 2000.

Stephen Varady was featured in the new Architects Spotlight section of the Brickworks Building Products ‘designplace‘ Blog, where he is asked a series of ‘9 Questions’ about his work and architectural philosophy.

Stephen Varady is featured in the Summer 2016 Issue of Mezzanine Magazine, along with his client Wendy Buswell, discussing a new kitchen renovation for the Moss Buswell Apartment in ‘The Horizon’, Darlinghurst, currently nearing completion. 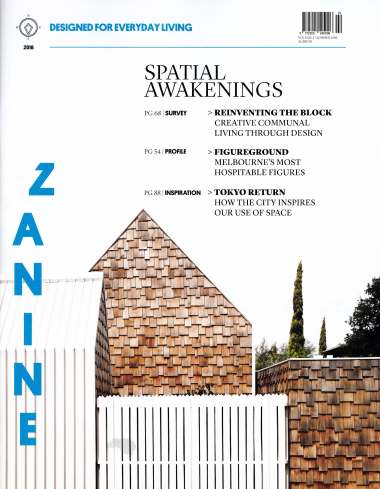 The story also appears on the Australian Design Review Website with images of the previous Moss Buswell Residence in Wahroonga also by Stephen Varady Architecture.